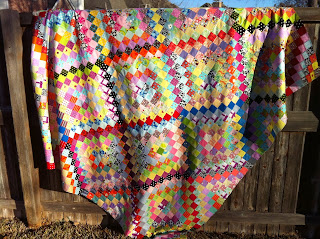 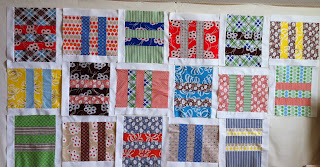 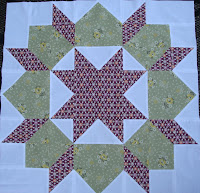 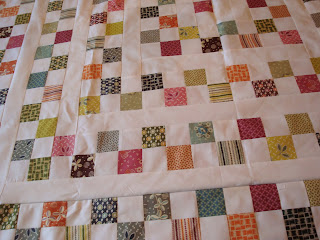 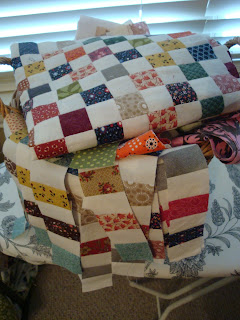 
So, that it... my UFO list for the end of 2013...  I think it feels better to end the year with what I have not completed than wait until tomorrow and start the new year with what baggage I am bringing in!
Posted by Diane at 5:32 PM 3 comments: 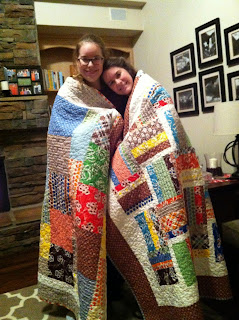 I have made my girls quilts for Christmas most years since I started quilting again about 5 years ago.
This year I decided to make them twin quilts from the Katie Jump Rope fabric that I had setting out...  I had no idea I had collected so much of this fabric, pretty sure I am going to end up with a total of 5 quilts from my  stash. 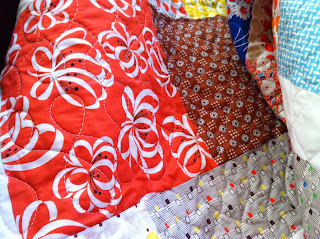 One was done using the layer cake lemonade, the other is a rail quilt since I had lots of strips.  Both quilts are done completely front and back with Denyse Schmidt Katie Jump Rope fabric, all of the prints except the green basket weave. snow Kona added as the solid. 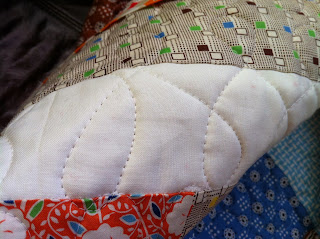 My youngest had told me earlier in the week that she likes the quilts that have a more open quilting pattern as it makes them loser and softer, so I did hers in the figure eight loop that Denyse Schmidt often uses, figured it was appropriate.
﻿ 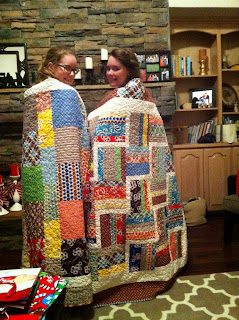 I gave the quilts to the girls a week ago so they could use them on our Christmas trip and they both drug them on a 8 hour car ride and slept with them the whole time.  I think they like them!

In from the Ice - Christmas Quilts 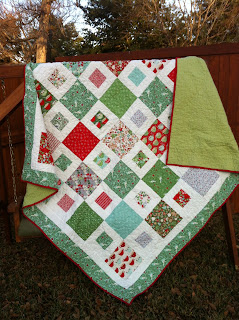 The 2013 Christmas quilt is done!  I named it In from the Ice because the fabric line is Kate Spades In from the cold, and while it has been cold here, the major news was the ice storm last week, and while home bound due to closed roads I completed most of this quilt! 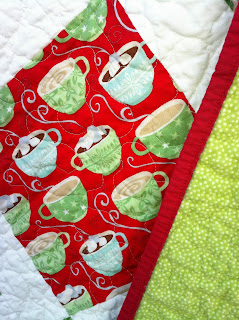 Its made from a layer cake and a pack of charm squares and is backed in a quilting flannel found at Joann's.  The solids are Snow and Cardinal, both Kona Cotton, quilted in a lose meander and it finished up at aprox 80' x 90'.    I did the while thing using Aurifil thread.
I am now a convert, love this stuff!
This is the fourth Christmas quilt I have completed for our family. 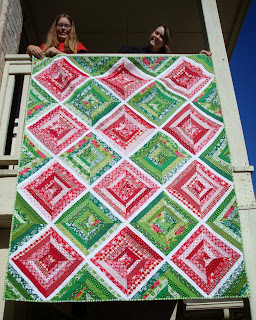 It started with the
Christmas String quilt, 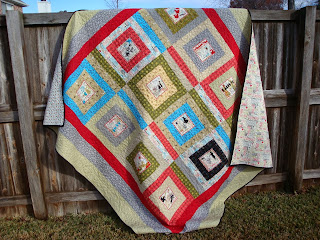 then 12 Days of Christmas﻿ 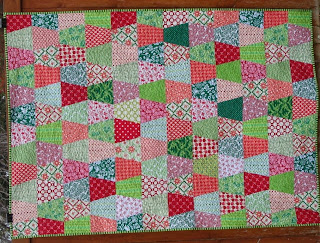 and last years Jingle Bells quilt.
This was never meant to become a tradition, but after 4 years, I guess I need to start thinking early about what 2014's may look like. 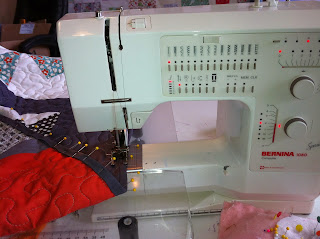 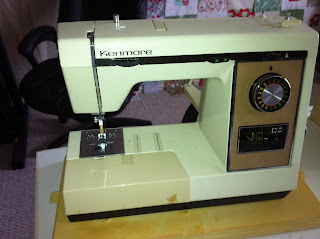 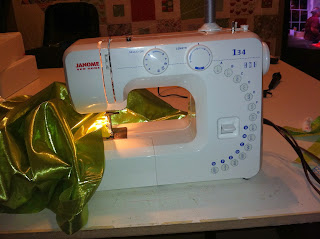 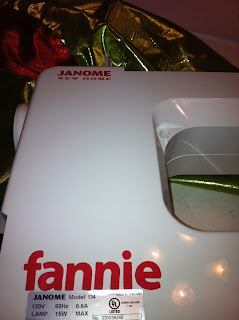 I wanted to name her, make her a part of the family, and I got several recommendations, but I kept coming back to this one....  you know, as in Fannie Flagg?
Welcome Fannie!﻿
Posted by Diane at 1:34 PM 2 comments: 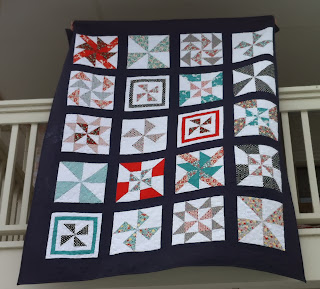 Looking back I see my first post on this project was Feb, 2010. 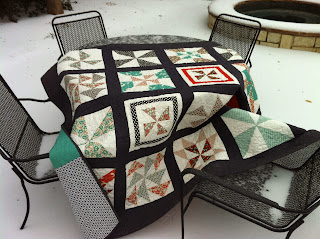 I have had all the blocks done for a couple years now, and I sashed it over a year ago.
Even after I quilted it, it took several months to get the binding on.  I finally decided to give it as a Christmas present which provided a deadline and not it is done!
I love this fabric, Chloe's Closet Hello Betty Retro and I mixed in a couple dots and solids. 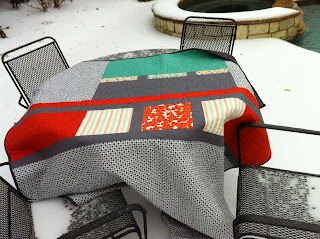 The weather provided a lovely ice covering (Ice, not snow) for the background don't you think!